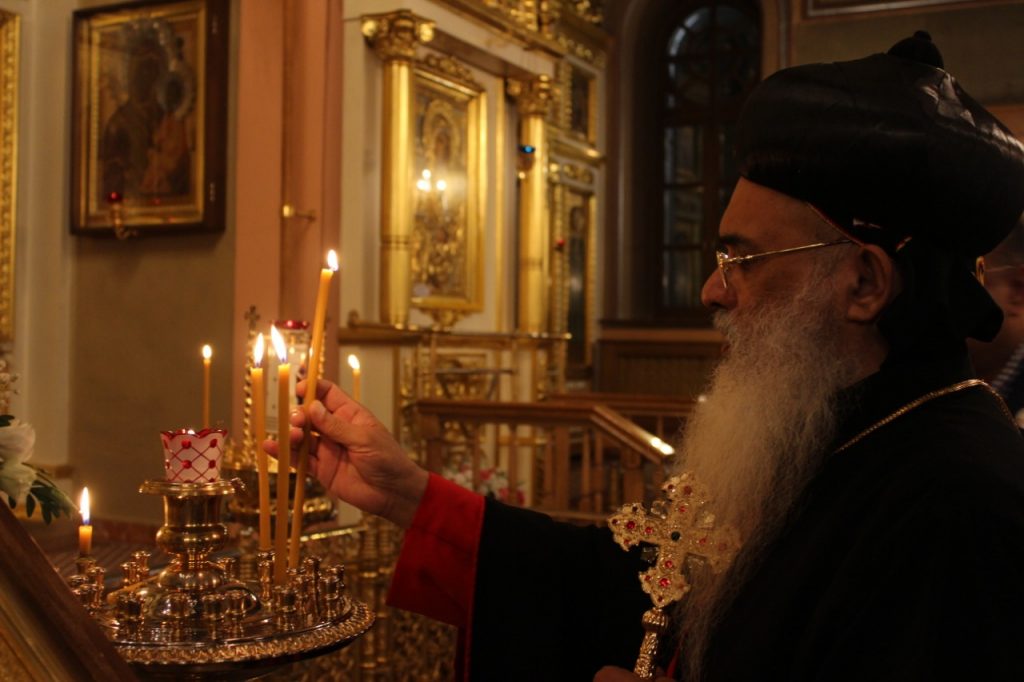 H.H. Baselios Marthoma Paulose II, The Eighth Catholicos of the East in Malankara (2010–2021) 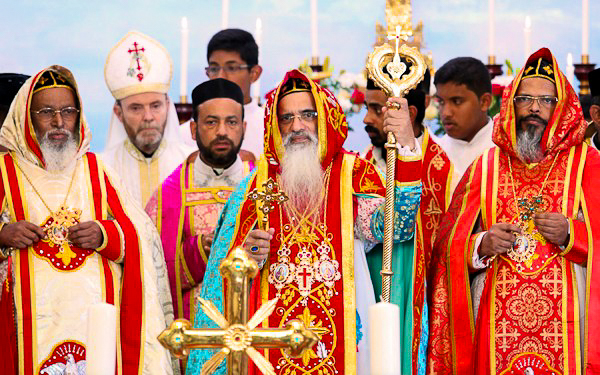 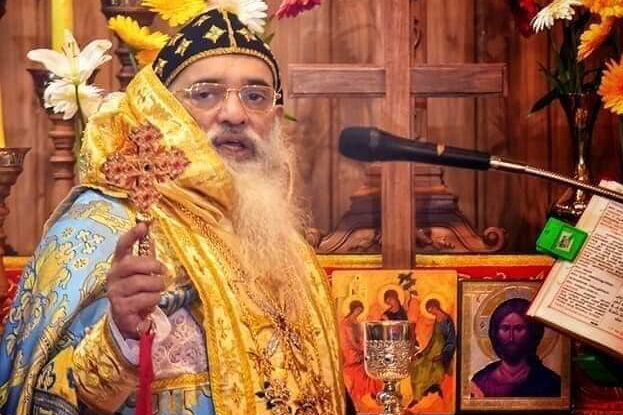 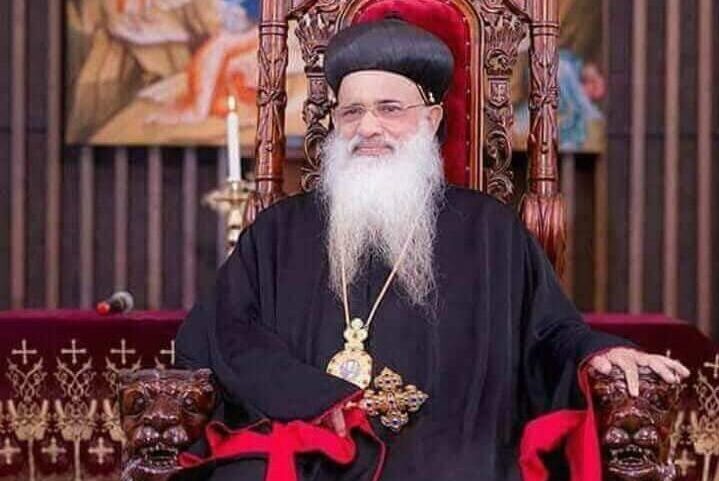 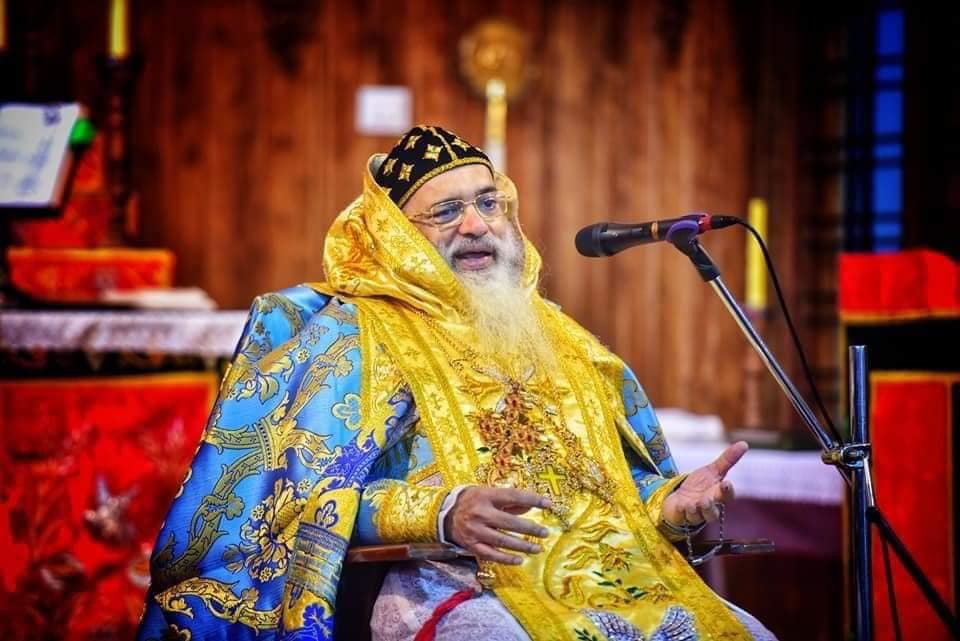 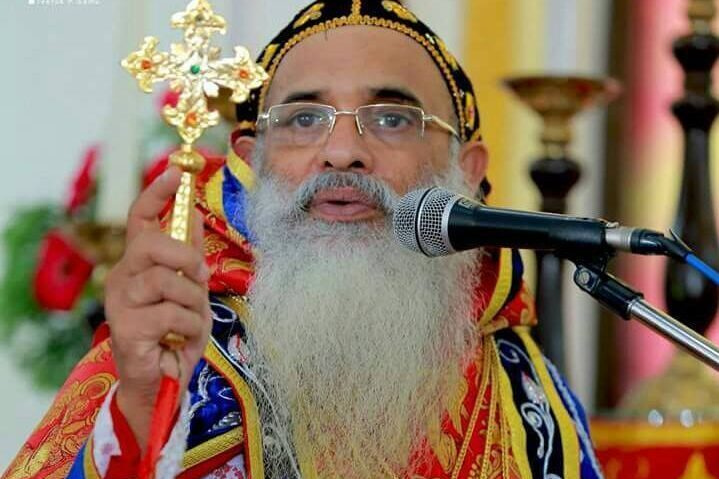 It was His Holiness’ keen interest that the Church should have effective and meaningful Inter-Church relations. It is with this emphasis that His Holiness has already finished journeying to all the Oriental Orthodox Churches. Once in this short period as Catholicos, he has already had meetings with all the present heads of the Oriental Orthodox Churches. The fraternal relations with the sister Churches to have been given prime importance. The meeting with the present Pope of the Catholic Church has enhanced the bilateral relations between the two Churches. His Holiness’ unassuming character and his philanthropic interests have given new dimensions to the life of the Church. He has authored a few devotional and contemplative books in Malayalam.