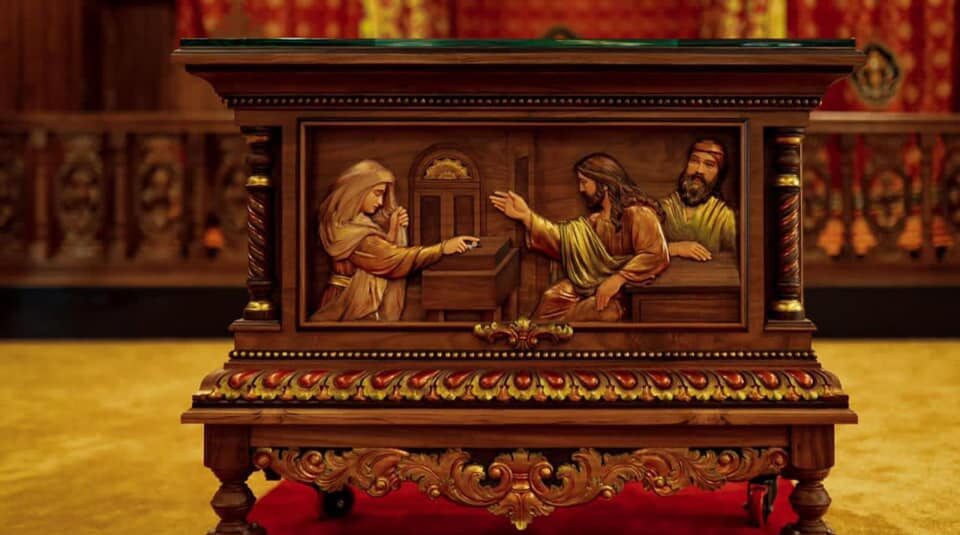 The Malankara Orthodox Church referred to as the Orthodox Church of India or the Indian Orthodox Church, is the second-largest faction of the ancient church of the St Thomas Christians in India, which stood till 1657 as a single and united Church with an indigenous character of its own.

This ancient church of the St. Thomas Christians is an Apostolic Church like all other Apostolic Churches around the world and originated from the evangelical labours of St. Thomas – the Apostle not only of Malabar and South India but also of India and all of Asia. 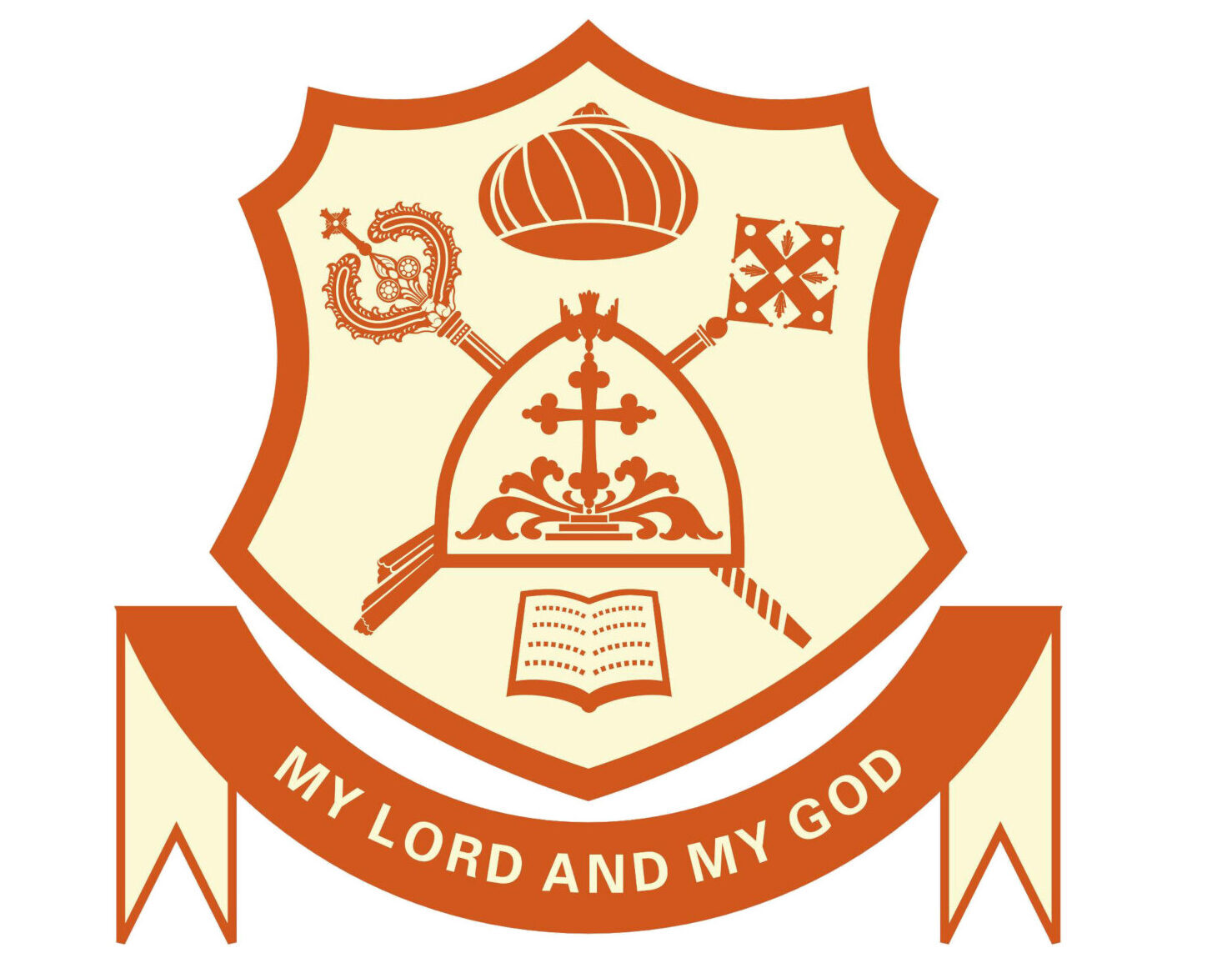 During the early centuries...

the church came to contact with the Roman Catholic Church through Portuguese colonialism in India and after many years of intense tribulation and struggles it freed itself from Roman Catholicism. Also, the church was known in a few different names during the 17th, 18th and 19th centuries due to appellations imposed upon it by opponents from time to time, though after the formation of the Church’s constitution in 1934, the name of this church became the Malankara Orthodox Syrian Church. The Malankara Orthodox Church is an indigenous Church with a distinctive heritage and characteristics of its own, deeply rooted in Indian soil. Moreover, it is a church that stood for centuries in close contact with the East Syrian Church which once flourished in the present regions of Iraq and Iran.

The Church is eastern in its ethos and worship and is clearly distinguished from western (Roman and Protestant) church traditions. Moreover, a unique and noble feature of this church even now is its broad vision of humanity, non-Christian religions and other ideologies. From time immemorial this Church was at peace, oneness and tranquillity with all the surrounding communities without prejudice, rivalry and fanaticism.

The Church now consists of about 3.5 million members, who are spread all over the world, though the majority reside in Kerala state. The Supreme of the Church and the present Catholicos is H.H. Baselios Mar Thoma Paulose II. His residence and the headquarters of the Church is in Kottayam in the Kerala State of South-West India. The Church as a whole is divided into 30 ecclesial units as dioceses and each diocese is served by a bishop, administratively and spiritually.