Our Church - Catholicate Of The East - Smiocbristol 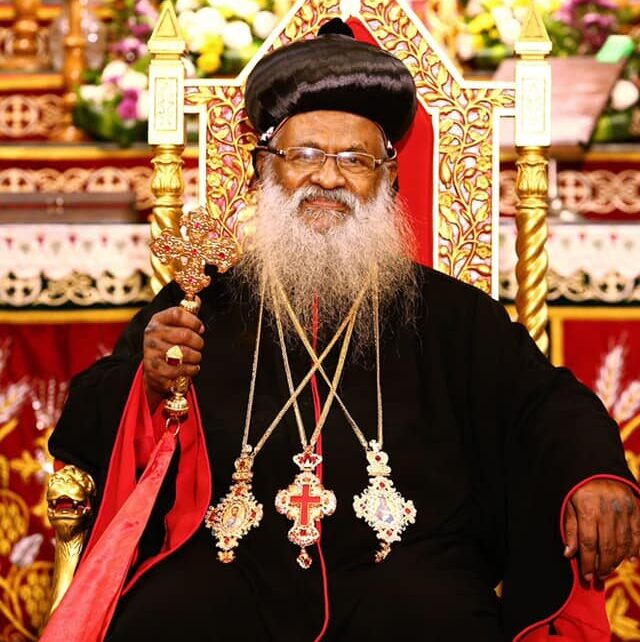 Catholicate of the East- The Supreme Head of Indian Orthodox Church

His Holiness Baselios Marthoma Mathews III was enthroned as the Catholicos of the East & Malankara Metropolitan (the Supreme Head of the Malankara Orthodox Syrian Church of India) on Friday, 15th October 2021. His Holiness is the 92nd Primate on the Apostolic Throne of St. Thomas. 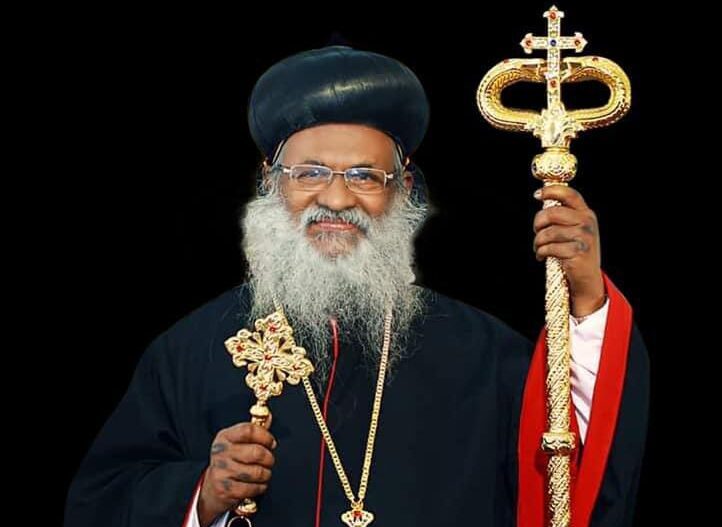 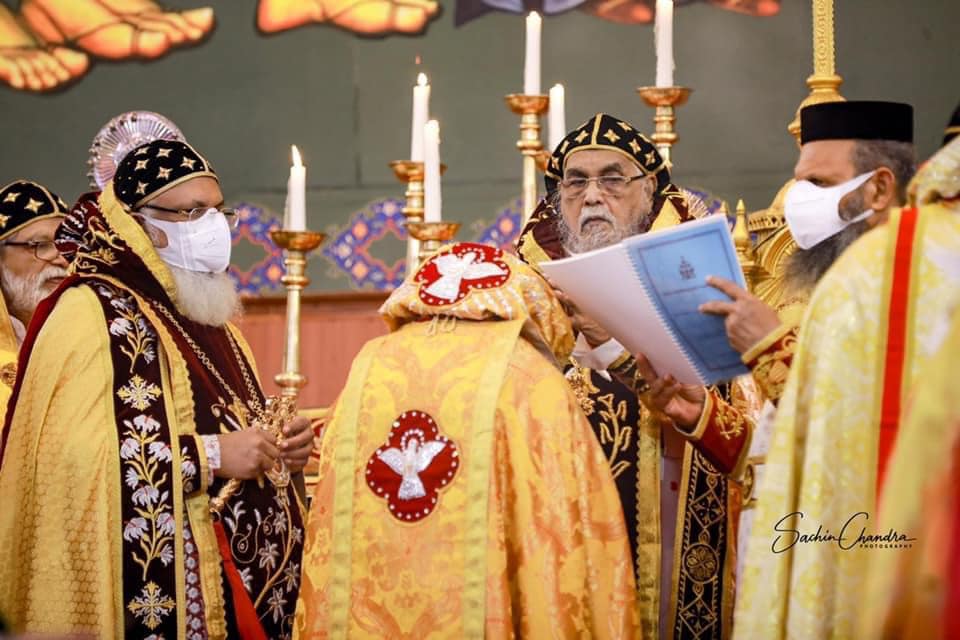 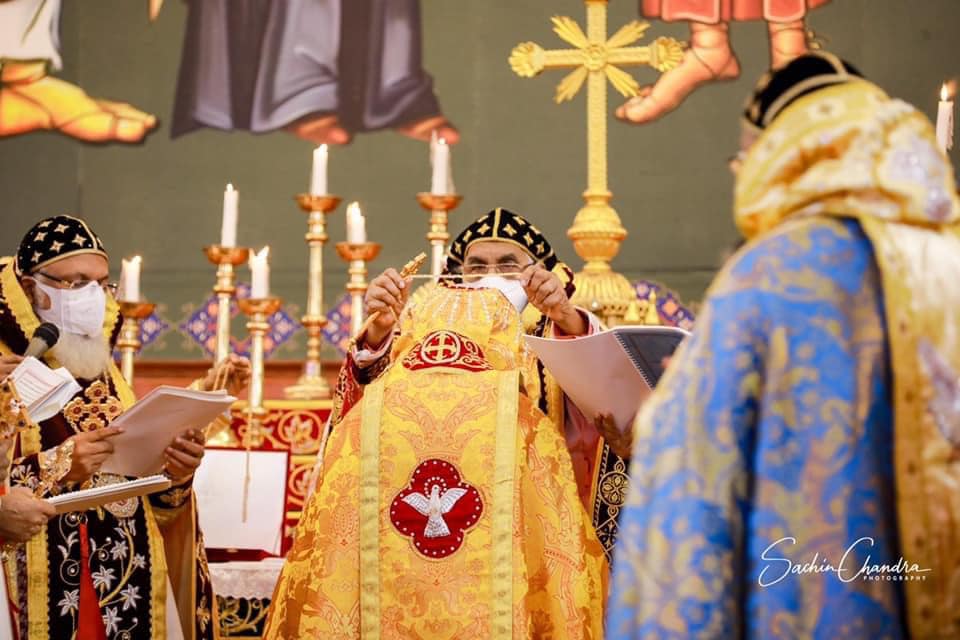 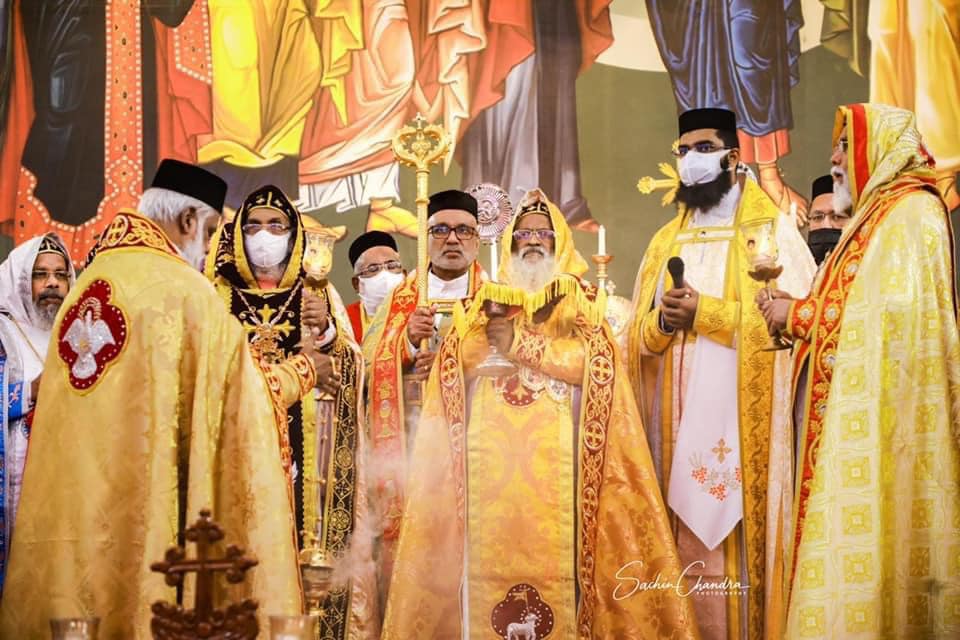 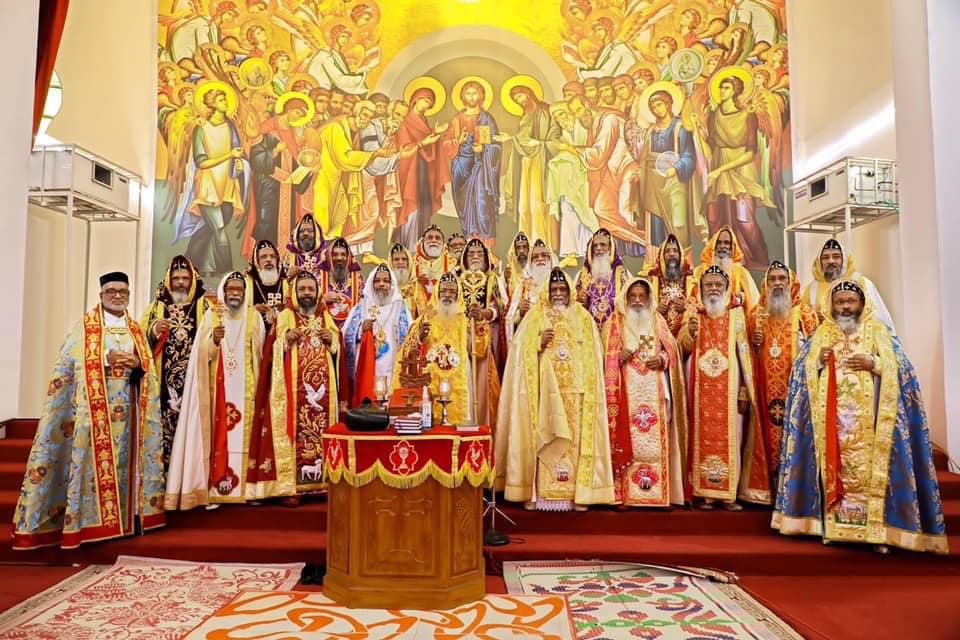 Read More About Catholicate of the East...

His Holiness was born on 12 February 1949 to Mr Cherian Anthrayos of Mattathil family, being a member of St Peters Church, Vazhoor. After his school education, he joined Kerala University and passed his BSc Chemistry. After his BSc, he joined Orthodox Seminary, Kottayam, and had his GST degree. His Holiness took his BD degree from the Serampore University and did his higher studies in Theology at Theological Academy, Leningrad, Russia. There upon he joined Oriental Institute, Rome, and took his MTh and PhD from there.

His Holiness was ordained a deacon in 1976 and a priest in 1978 by HH Baselios Mathews I. His Holiness was escalated to the post of an Episcopa on 30 April 1991 at a function at Parumala, and metropolitan in 1993. He is a well-known teacher and a faculty member of the Orthodox Seminary, Kottayam. A philanthropist, he works relentlessly for the uplift of the poor, especially women. He has started many ventures to help give employment opportunities to women from the economically backward classes. His Holiness was also served the Holy Episcopal Synod as its secretary.

His Holiness has authored a few devotional and contemplative books in Malayalam.

Find out more about the successors, the eight Catholicates that reigned Malankara Orthodox Church.