Our Parish - Our Vicars - Smiocbristol 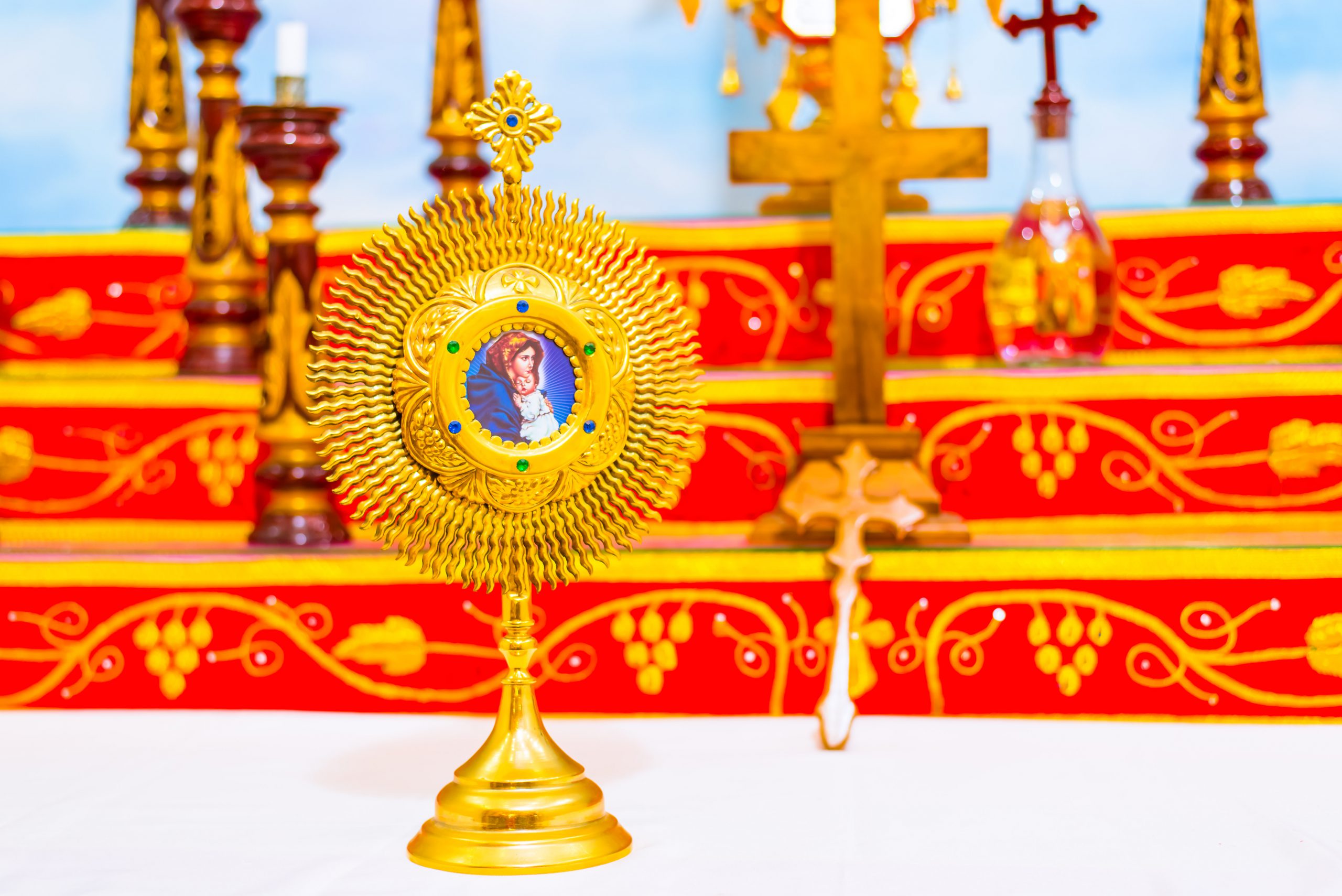 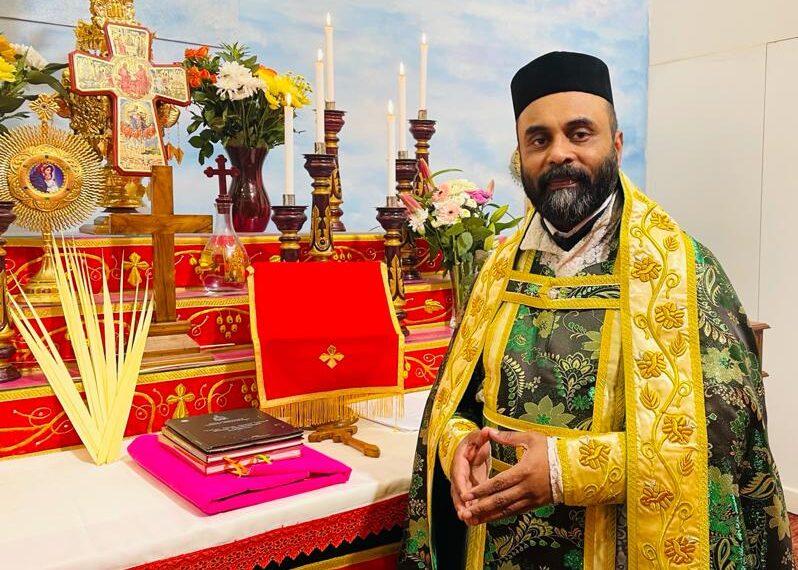 Rev. Fr. Varghese T Mathew the current Vicar of the church, appointed in September 2017 is also a parish member. He has completed his theological studies and was elevated to the order of priesthood (Qashisho) in September 2002 by Late HG Thomas Mar Athanasios. Alongside his ecclesiastical duties, he is holding other responsibilities as Vice President of Media and Communications Department and Clergy Secretary of the UK Europe Africa Diocese. He was the first Vicar of St. Marys Indian Orthodox Church Bristol. Historically he has been Vicar of various churches in India & the UK, Vice President of The Martha Mariam Vanitha Samajam (MMVS, the women’s wing of the Diocese) and The Orthodox Syrian Sunday school Association of the East (OSSAE). 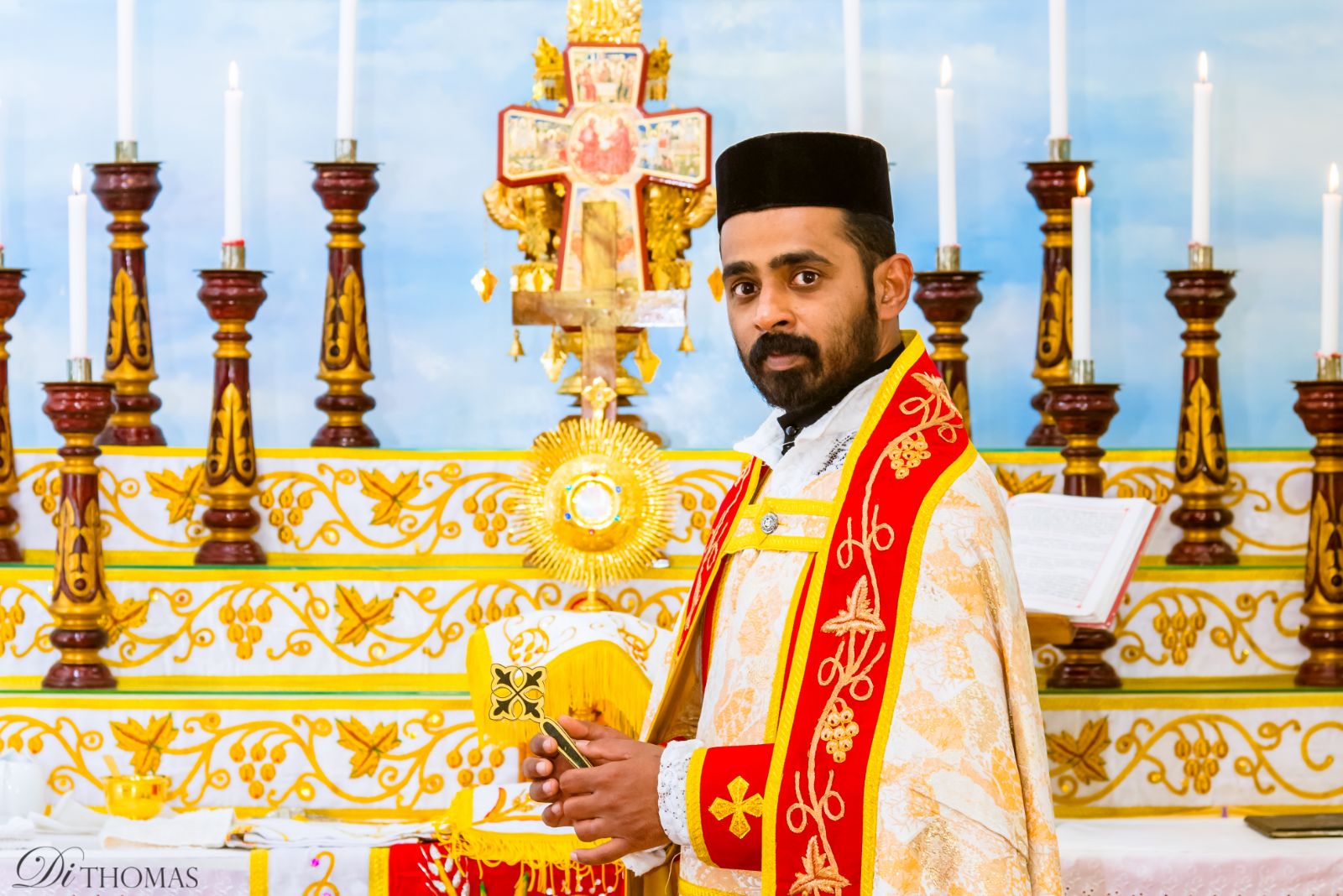 Rev Fr Mathew Abraham Palathinkal was born as the youngest son of Mr and Mrs Abraham. After completing his postgraduate degree in mathematics, he joined the Orthodox Theological Seminary, Kottayam and completed his theological studies and graduated from Serampore University. After the completion of his theological studies, he was elevated to the priesthood by H.G late Philippose Mar Eusebius of Thumpamon Diocese. Since then he has served in various parishes as a vicar and worked as a secondary school teacher. In 2009, he moved to the UK and served in different parishes as well as holding responsibilities of spiritual organisations like Divyabodhanam, Akhila Malankara Shrusha Sangam and is currently the vice president of Campus ministry and Swanthanam (Prayer Ministry for the sick). To date, he has served as a vicar in 17 churches both in India and the UK.