St. Thomas the Apostle, the Patron Saint and the See of the Malankara (Indian) Orthodox Syrian Church

St. Thomas or also known as Didymus is known among Christian in day and age today as the Apostle who said,

“Unless I see the nails marks in his hands and put my finger where the nails were, and put my hand into his side I will not believe”

These are the very same words encrypted on our church’s emblem. The Malankara (Indian) Orthodox Syrian Church is of the see of St Thomas, acknowledged as our Patron Saint and the Supreme Head of our church The Catholicos and Malankara Metropolitan is seated on the throne of St Thomas.

St Thomas is believed to be the Saint that brought Christianity to India. Records of the Didascalia dating from the end of the 3rd-century states St Thomas and St Bartholomew were assigned to Parthia and India. After the outpouring of the Holy Spirit on the day of Pentecost in the Upper Room in Zion, The Apostles dispersed everywhere to preach the gospel.

St Thomas left and arrived in India in AD 52. St Thomas evangelised this area of Malabar Coast (now known as Kerala) in southwest India. He then crossed to the Coromandel Coast of southeast India and carried out a second mission at Mylapore. St Thomas was in India for about 17 years. People flocked to hear him and he performed several miracles through the power of our Lord in healing the lame, the sick the blind and various other handicapped persons. One of the miracles performed was when he struck a part of a hillock with his staff and water soon gushed out and quenched the thirst of the people around. This happened at Little Mount an area known for its water scarcity. It is said that this is known as a fountain of St Thomas which exists today. This miracle happened in the area of Hindu dominant believers. One day a Hindu Brahmin chased the Saint from his Little Mount cave home and pierced him with his lance. The Saint ran to a hill and died there. This area is now known as St Thomas Mount to all as the place of death of St Thomas where he was murdered.The body of St Thomas was taken to Mylapore and buried in the chapel built by him. The mount remained a simple feature for several centuries. In 1523 AD one Diego Fernandez built a chapel in the area of the place of death of St Thomas.

Following this, in 1548 AD one Fr. Gasper Goelho converted the chapel to a church. The Feast of the martyrdom of St Thomas is celebrated in the Malankara Church on 21st of December. The Malankara Church also celebrates the feast of St Thomas on 3rd of July as the day his relics were transferred from Mylapore to Edessa in Mesopotamia.The holy relics were transferred in 394 AD. The Malankara Church has always been in close contact with the Persian Churches and the idea of celebrating the feast of our Patron saint was fixed on this day. In March 1965, His Holiness Moran Mar Baselios Mar Thoma Augen I, Catholicos of the East and Malankara Metropolitan visited Syria and obtained the Holy Relics from Mar Severios Saccai, Metropolitan of Mosul. On the 9th of March 1965, the Holy Relics was laid with solemnity in the Catholicate Palace in Kottayam, Kerala. 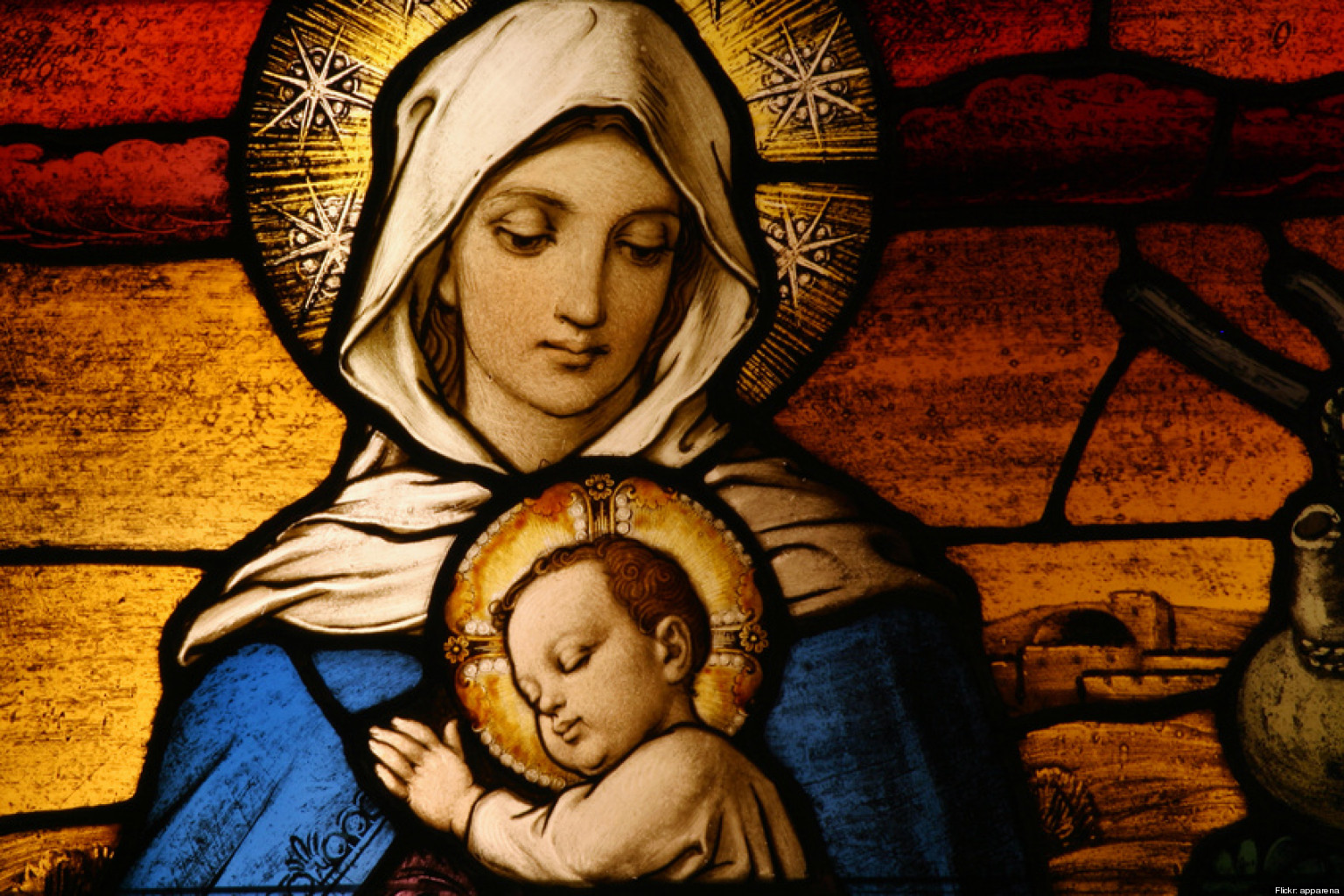 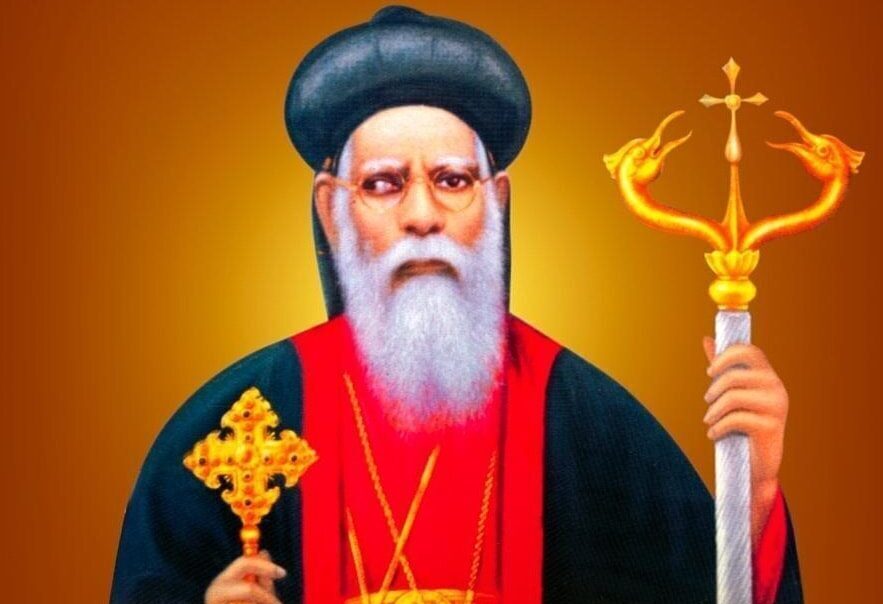 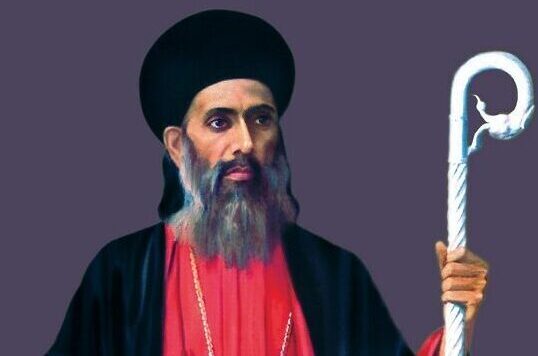