His Grace Dr Mathews Mar Thimothios (formerly known as Rev Fr Mathew Baby) took his early degree as a student of Bishop Moore College Mavelikara and G.S.T. from Orthodox Theological Seminary. H.G obtained his Bachelor in Divinity and Masters in Theology from Serampore University. H.G also attained the Licentiate in sacred scripture from the Pontifical Institute in Rome and Diploma in Biblical Archaeology from the Pontifical Bible Institute in Jerusalem. H.G was awarded a doctoral degree from the Pontifical University of Saint Thomas Aquinas, Rome. H.G is a scholar in languages of Italian, French, German, Aramaic and Hebrew apart from English and Malayalam. 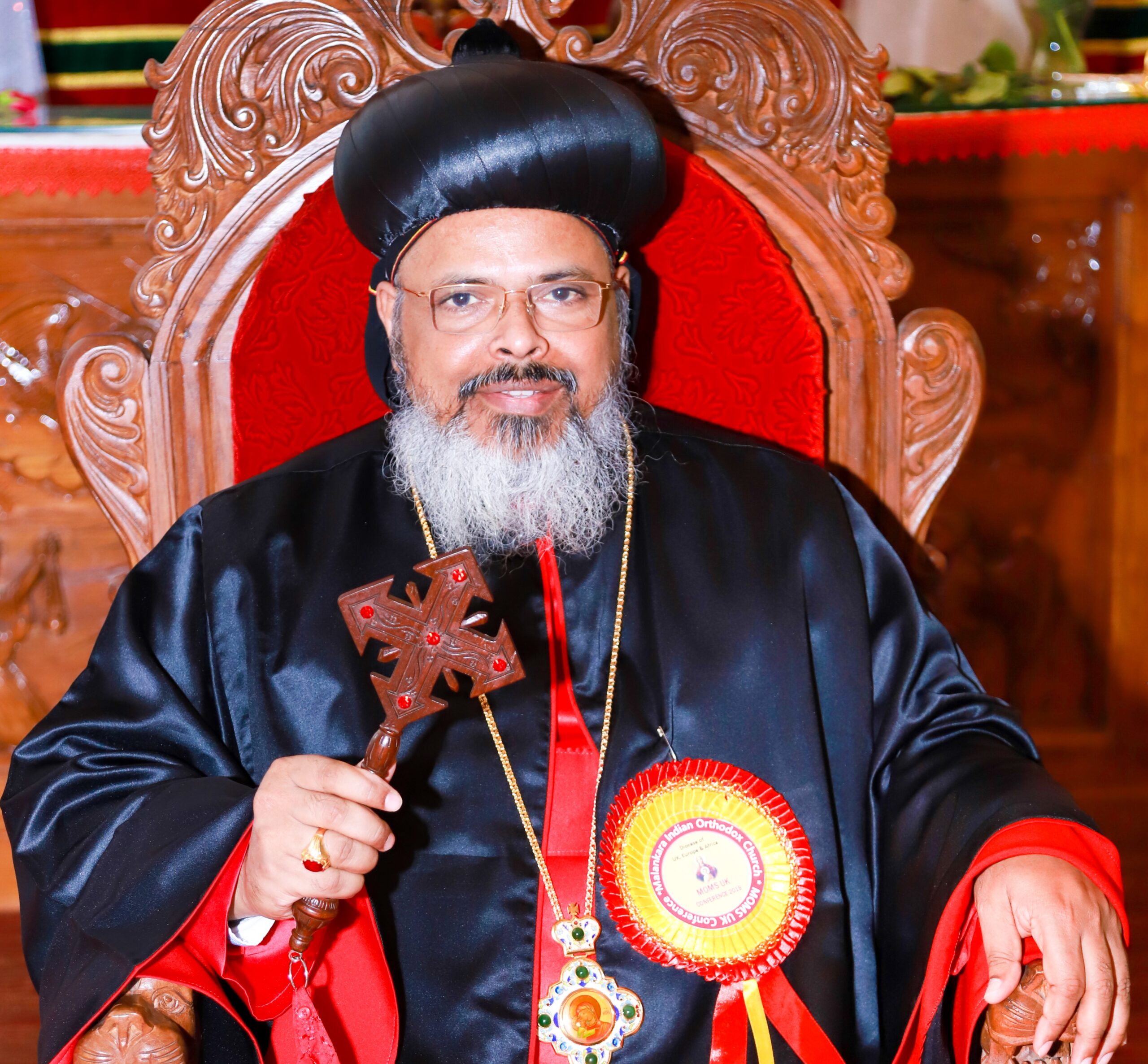