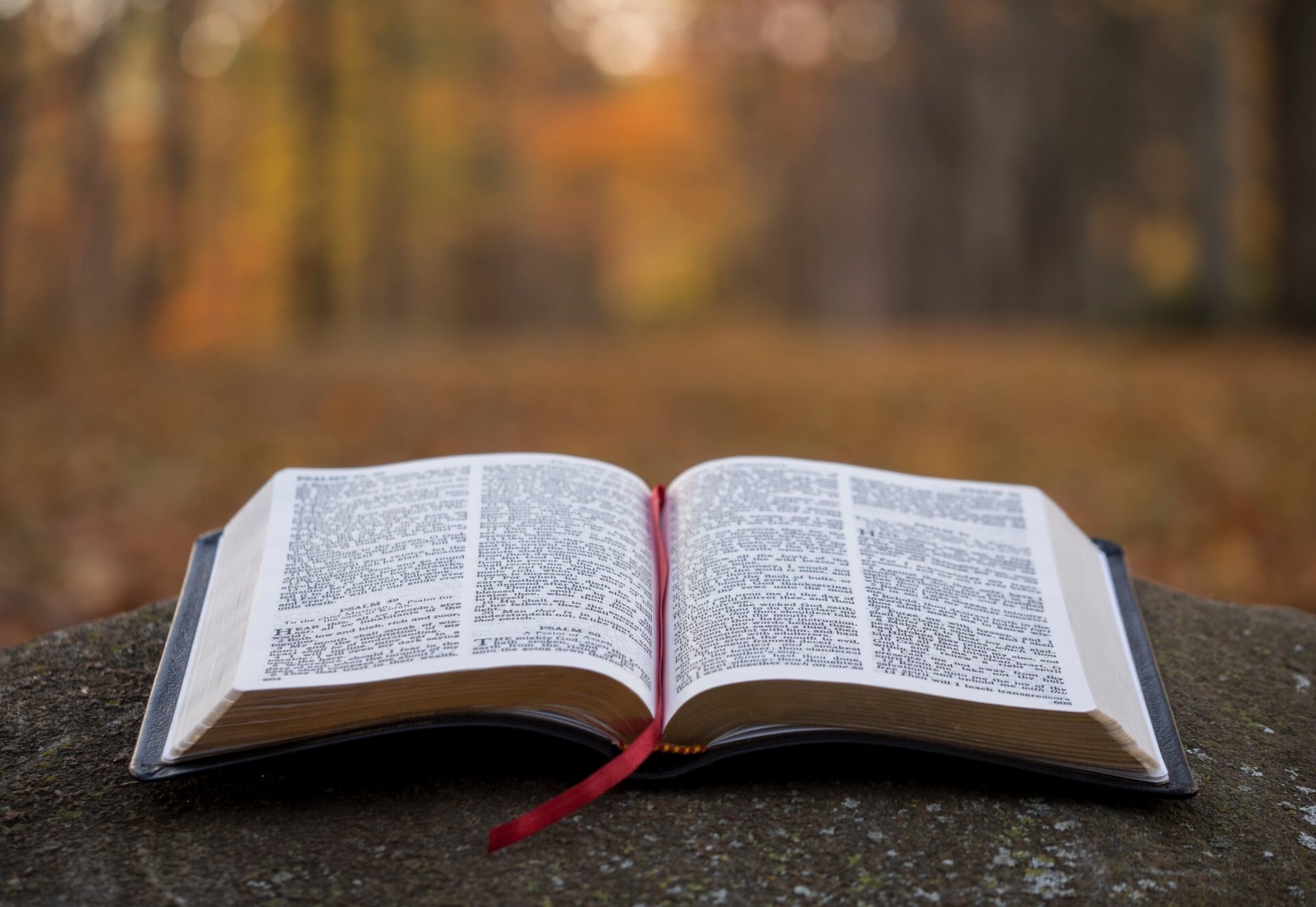 Mayaltho (Presentation of our Lord)

This feast, celebrated on February 2, is known in the Orthodox Church as The Presentation of Christ in the Temple (Mayaltho in Syriac).Another name for the feast is The Meeting of our Lord.

Forty days after Jesus Christ’s birth, Mary and Joseph, brought Christ to the Temple to make the customary offering for purification; a pair of turtledoves or two young pigeons. According to the Law of Moses (Leviticus. 12:2-8), a woman who gave birth to a child was forbidden to enter the Temple of God for forty days. There, the prophetess Anna and the aged Simeon met them. Simeon sensed the fulfilment of Isaiah’s puzzling prophecies of a virginal birth (Isaiah 7:14), and received God Incarnate just as he was promised he would before his death. Then Simeon praised God singing a hymn now called the Nunc Dimittis:

Also, in the Temple was Anna the Prophetess. She had been a widow for many years. Anna was about eighty-four years old and spent her time in the Temple worshiping, fasting, and praying. When she saw the Christ Child she praised God and spoke of him to all who were awaiting the Messiah. After Jesus was presented in the Temple, the family returned to Galilee to the town of Nazareth. The Bible tells us that Jesus grew and became strong, and was filled with wisdom. (Luke 2:22-40) 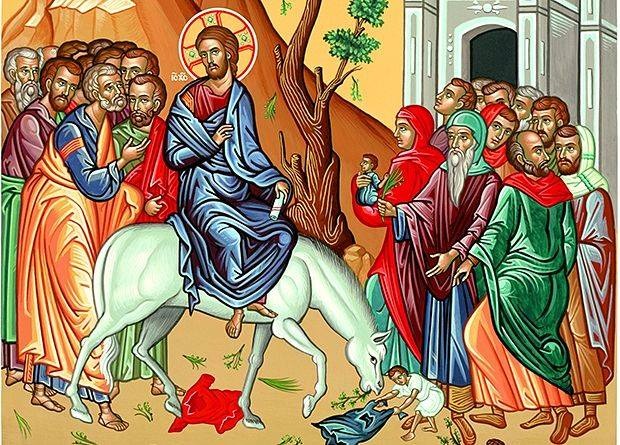 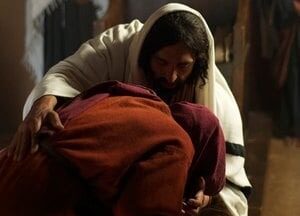 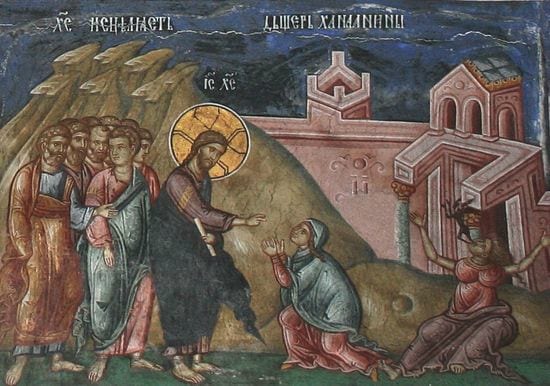